Skip to main content
Enter a search term and click enter to search.
Yoga Vastu > Articles > Yoga and Health > A Yoga Intervention for Young Adults with Symptoms of Depression

A Yoga Intervention for Young Adults with Symptoms of Depression

Yoga teachers and students often report that yoga has an uplifting effect on their moods, but scientific research on yoga and depression is limited.

To examine the effects of a short term Iyengar Yoga course on mood in mildly depressed young adults.

Young adults pre-screened for mild levels of depression were randomly assigned to a yoga course or wait-list control group.

Twenty eight volunteers ages between 18 to 29. At intake, all participants were experiencing mild levels of depression, but had received no current psychiatric diagnosis or treatments. None had significant yoga experience.

Subjects who participated in the yoga course demonstrated significant decreases in self-reported symptoms of depression and trait anxiety. These effects emerged by the middle of the yoga course and were maintained by the end. Changes also were observed in the acute mood, with subjects reporting decreased levels of negative mood and fatigue following yoga classes. Finally there was a Trent for higher morning cortisol levels in the yoga group by the end of the yoga course, compared to controls. These finding provide suggestive evidence of the utility of yogasanas in improving mood and support the need for further studies with larger samples and more complex study designs to more fully evaluate the effects of yoga on mood disturbances.

The paper has been published in Alt Therapy Health Med (2004) 10:60-63 This is also part of the collection of studies published as the Mumbai Research Compilation. A collection of presentations made at the Light on Yoga Research Trust in collaboration with the Bombay Hospital Trust, Indian Medical Association, General Practitioners Association and the Parkinson’s Disease and Movement Disorder Society. They organized the conference on the “Scientific evidence on the Therapeutic Efficacy of Iyengar Yoga”. It highlights research papers on Iyengar Yoga and its medical benefits. The objective of which being the dissemination of knowledge about the science of yoga in the medical setting. The conference was held on October 12, 2008. 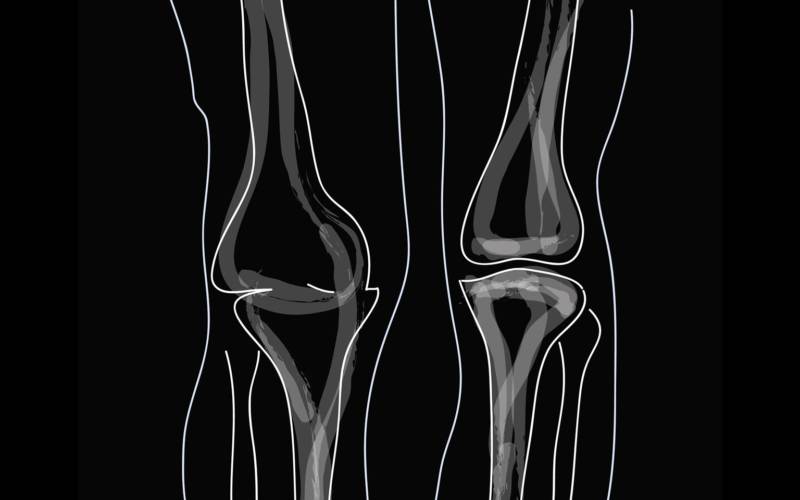 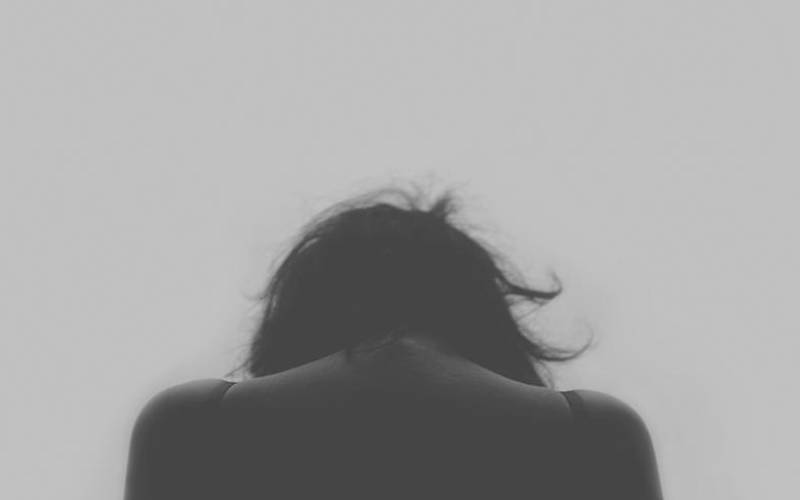