In over 40 years as a teacher, John has taught thousands of students, including many prominent yoga teachers. He continues to travel across the U.S. and throughout the world, including Europe, Asia, Africa, the Middle East, and the Caribbean, where he conducts workshops for students and teachers of all levels. John is a certified Advanced Iyengar Yoga Teacher, one of only 14 teachers in the U.S. to hold that level of certification. He spent 36 years studying with B.K.S. Iyengar and also many years studying with internationally acclaimed teacher Dona Holleman.

John first became aware of B.K.S. Iyengar in 1975 when a friend shared a copy of the book “Light on Yoga”. As is so often the case with such things, he had no idea at the time that this seemingly inconsequential moment would change his life and lead to his traveling to India to study with B.K.S. Iyengar in 1981. John often shares how his practice was transformed once he began studying with Mr. Iyengar.

He knows first hand that studying with a deeply committed and experienced teacher not only transforms our practice; it can transform the way we connect to the world around us and, equally important, how we tune in to our inner world and ourselves. This transformation begins with practice and evolves through practice, and John is convinced that by persistent and devoted practice, we can transform our physical and mental health and nourish our spirit in such a way as to be able to touch the world around us with awareness, peace, and love.

John has written for a variety of publications and has appeared in numerous local and national media, including U.S. News and World Report, The Washington Post, PBS, Yoga Journal, Atlantic Magazine, BBC, and many others. He has spoken about the practice and benefits of yoga on radio and television and at conferences and events around the world. In 2007, he was a keynote speaker at the first NIH conference on alternative health. In 2009, he gave the keynote address at the First Regional Iyengar Yoga Conference in Providence, RI. John curated and helped develop the acclaimed Smithsonian exhibit “Yoga:The Art of Transformation in 2014”. He also supervised the Iyengar Yoga program at Casey Health Institute (CHI) and also directed the patient care therapeutic applications of Iyengar Yoga at CHI. 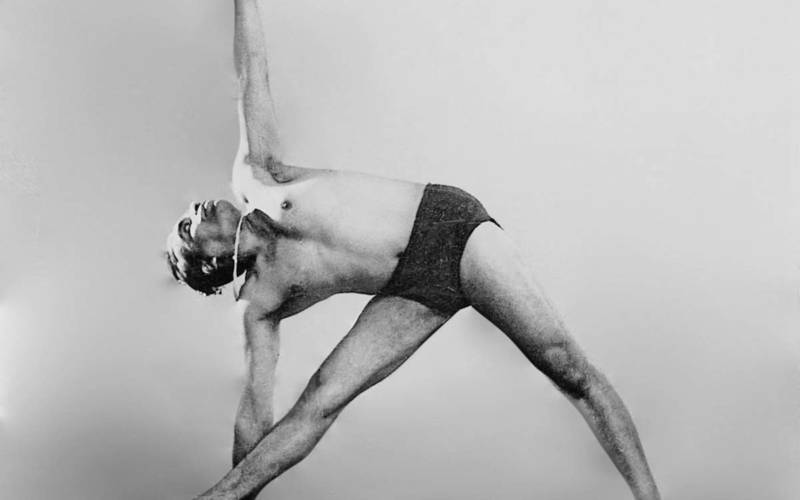 It is commonly known that alignment is crucial for positioning the body during yoga practice.